Some concept pictures I did for Spicy Horse studios back in 2008, during the very early stages of gameplay brainstorming for  Alice Return in Madness. I was asked some colorfull ans twisted pictures, testing a new art direction, but they chose to return to the initial Alice McGees dark atmosphere finally. And they ended making a great game :3 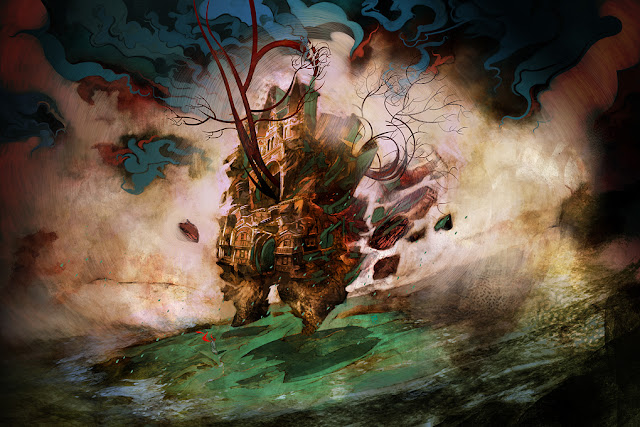 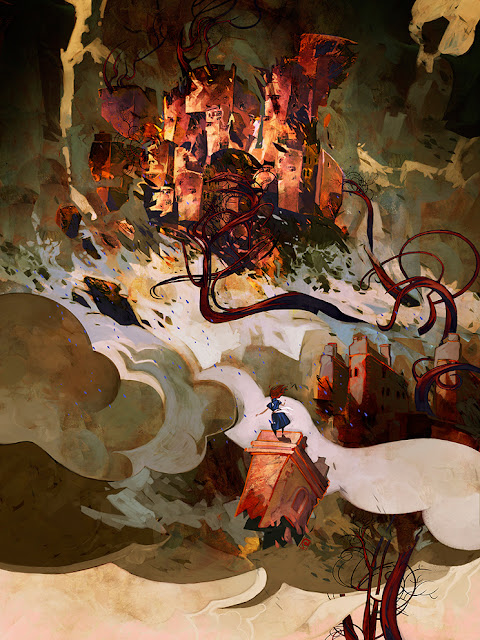 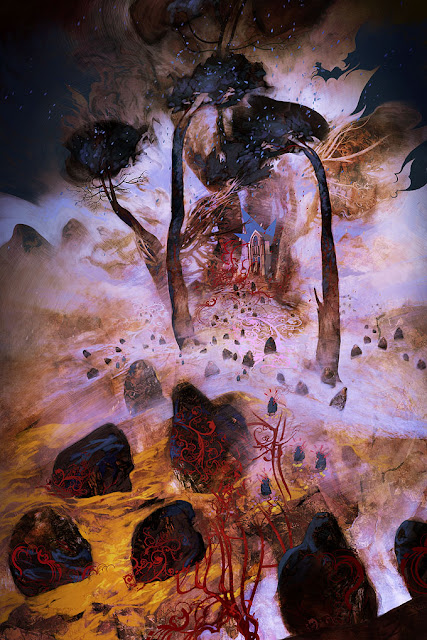 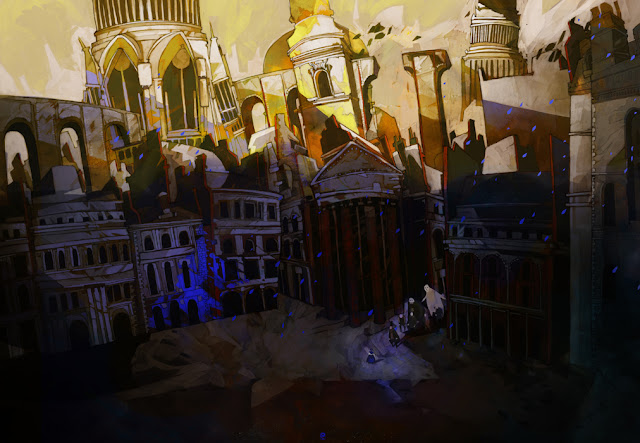 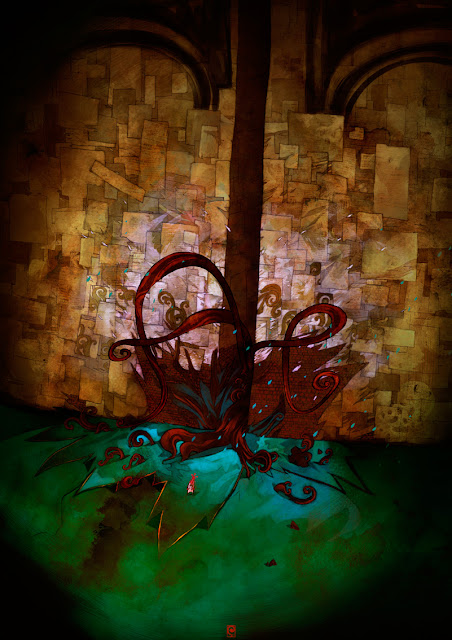 Superb! Nothing less from the pro of course...simply genius. I'm loving all of these inspirations thumbs up!
buy aion account

Wow amazing, these colours and compositions are really great. If the game could look like this...!

YOur style is hot shit! You have got to stop getting better right now!